In the years that Garnett has been training he has enjoyed many memorable moments and here are just a few for you to enjoy.

Another great run for Bold Endeavour

Incredible performance from Bold Endeavour to round out the year.

Another great run from Bold Endeavour, landing a win and two 2nd place runs out of her 4 runs since October. pic.twitter.com/qLevOSjw3q

Diva charged from 10th at the 400m mark to finish runner-up 0.2 lengths behind Winning Ways.

“(We always believed she was) a big chance and we couldn’t believe the price,” Taylor said.

“I thought she was going to get there but the other one kicked strongly and we were beaten by the better horse on the day but it was a great thrill.

“(Dawson Diva) was my first Group 1 runner and I was pretty happy about it and the owners were too.”

Despite winning lucrative lower-level outings in the past, Saturday’s result was the filly’s biggest prizemoney haul with $90,000.

Taylor was still undecided as to what the next move would be for his runner but said a well-deserved spell before a possible trip south is on the cards.

“We may be looking at something in Melbourne in the Spring,” he said.

“She’s been in work since October and if there was something around now we would consider it but we can’t seem to find much so maybe it’s a spell and then we’ll head down there or maybe she’ll get another run and then maybe do the summer here.

“We’re still undecided as to which way we’re going to go.”

Regardless of the path, Taylor was hopeful Dawson Diva could strengthen into an even more solid runner in the future.

“We hope so (heading to big things), you don’t want to count your chickens before they hatch but she’s a very honest and very tough horse and she’ll run a trip,” he said. 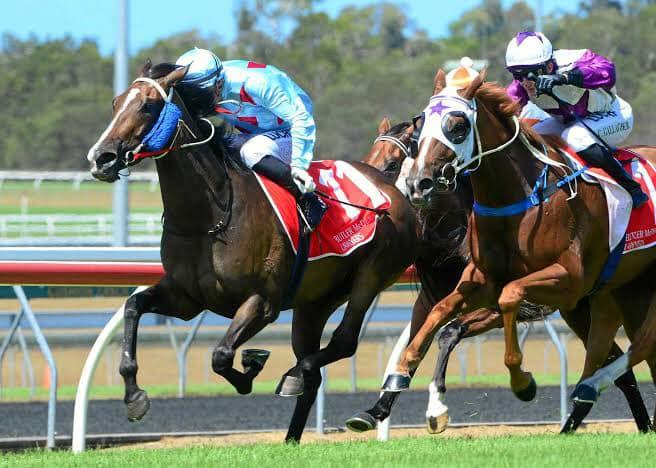 Dawson Diva continues to impress with a win and two second places out of her last four races. When the Diva has the space to let loose few can catch her.

Garnett had a fantastic week in Townsville last week with 4 horses that he took to the carnival, 2 horses coming first and 2 horses placed second! 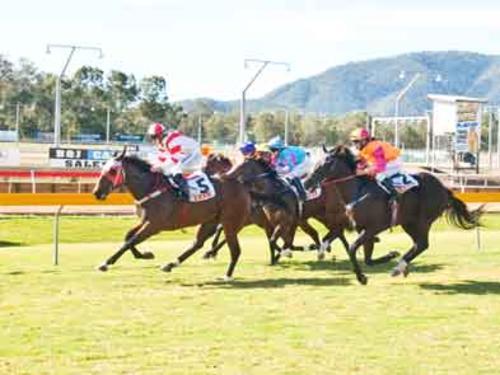 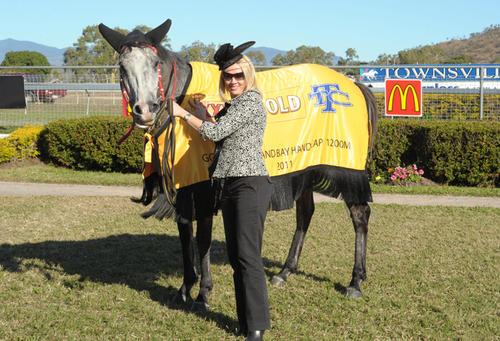 King Of The Kongo 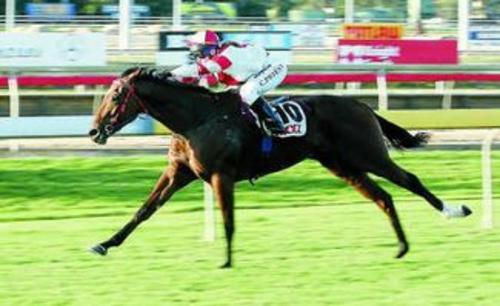